Thank you for taking the time to read this H1-2022 version of the UK&I M&A Monitor. This report consolidates research performed by Dealsuite, the leading UK&I and international platform for M&A transactions. It contains statistics and trends for the UK&I M&A mid-market (enterprises with a revenue between £1 million and £200 million) over the first half of 2022.

The aim of this study is to create periodic insights that improve the UK&I market’s transparency and to serve as a benchmark for M&A professionals. We are convinced that sharing information within our network leads to an improved quality and volume of deals.

Slight increase in the number of buy and sell-side transactions.

The advisors that took part in this research were involved in the following numbers of transactions in the first half of 2022:

After the eventful year of 2021, the year 2022 also had a turbulent start. Many Covid restrictions were lifted, which resulted in a recovering M&A market. However, the war in Ukraine and the related increase in inflation and interest rates caused some uncertainty in the market. The increase in inflation and interest rates had a negative effect on the selling prices, but with the significant demand in the market, there has only been a slight decrease in the average paid EBITDA multiple. 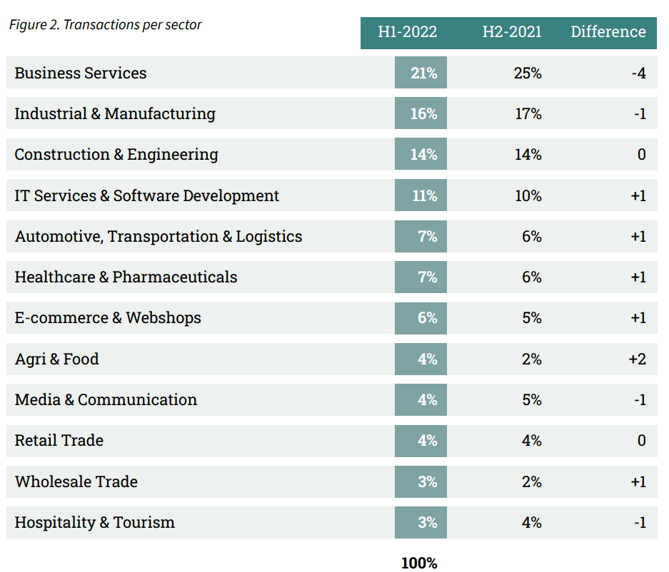 Significant increase in transactions with a deal size of over 10 million.

4 out of 5 advisors reported an increase in assignments.

The results are explained in more detail in Figure 4 below. These are assignments received in H1-2022 and completed in H1-2022, but they could also take till H2-2022 to close or may be cancelled altogether.

Sell-side advisors defined the average EBITDA multiple by industry. In this edition, we asked to revise the industry multiples from H2-2021. The results are shown in Figure 5.

After a small decrease in H2-2021, the average EBITDA multiple for all sectors slightly decreased to 5.40. Multiples vary between 3.6 (Construction & Engineering) and 8.4 (Healthcare & Pharmaceuticals). This means that the average price of an SME varies by more than double, depending on the industry.

Noteworthy is that none of the average EBITDA multiples have increased in the previous half year. The multiples of four sectors remained stable. The biggest decrease in multiples occurred in the Retail Trade and Agri & Food sectors which both decreased by 0.2. 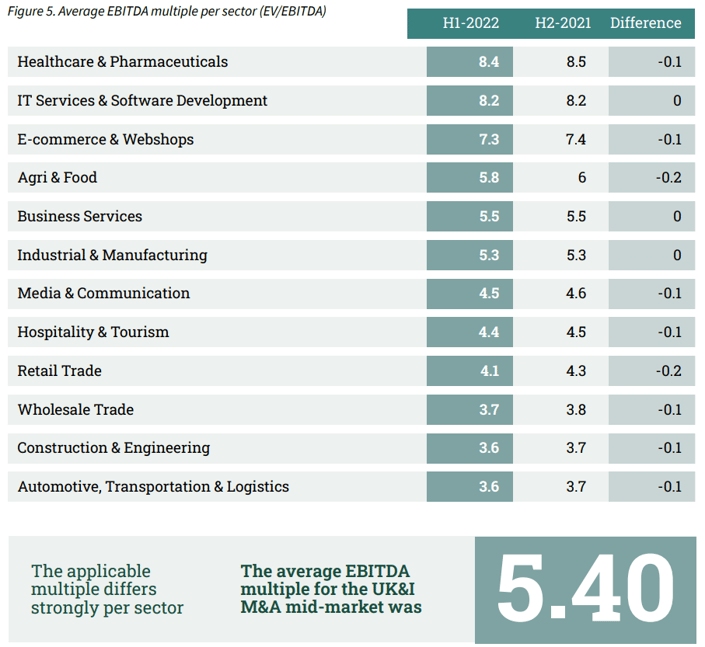 In the previous edition of the M&A monitor, we compared the average EBITDA-Multiples of the United Kingdom and Ireland with the multiples of other western-european countries. From this comparison, it became clear that cross-border deals can have many advantages. Figure 6 provides an overview of EBITDA-Multiples in the different regions.

One of the most noteworthy differences in average paid EBITDA per sector is in the Healthcare & Pharmaceuticals sector in UK&I compared to the other western-european countries. For example in the Netherlands, where 6.35 times the EBITDA was paid for a similar company. In UK&I, the EBITDA multiple for this sector is 8.4. 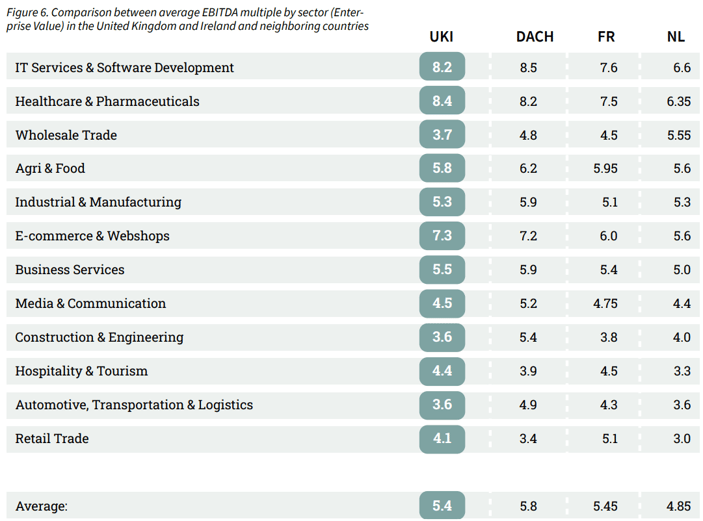 In this edition of the M&A monitor, research has been conducted on the percentage of SME transactions in the United Kingdom and Ireland, in which an international buyer or seller was involved. Furthermore, advisors were asked to express the willingness of their clients to sell to a foreign buyer.

The advisors were also asked to express the percentage of companies that are open to an international buyer. 42.1% of the sellers were open to a cross-border deal in H1-2022. Ultimately, 18.2% of completed transactions in the SME market involved a foreign buyer or seller.

This difference of notional willingness to participate in cross-border transactions and executed deals shows considerable potential for growth in the SME market.

Increases in inflation and interest rates can, among other things, impact the selling price of a business, finance availability, the number of available buyers, and the number of companies offered. The results of this study can be found in Figure 8.

Inflation can impact M&A activities. According to 46% of the advisors, the selling prices of companies are lower because of inflation. The availability of financing also seems to be impacted, with 43% of advisors reporting a decrease in availability. 64%of the respondents reported that inflation did not impact the number of businesses offered.

The M&A market is a seller’s market. Demand exceeds supply

The current M&A market is a “seller’s market. The number of interested parties per company is generally high; there is more demand than supply. However, the relationship between supply and demand is different in each sector. Therefore, the respondents were asked to indicate per sector how demand compares to supply. Or, in other words, on average per sector, how many seriously interested parties report to the selling party per company. A “seriously interested person” was defined as one who actually contacts the selling party’s advisor. The results are shown in Figure 10.

In this sector, an average of 4.1 parties earnestly approach the seller. The Hospitality & Tourism sector also has a lower average number of interested parties (4.4).

The average across all sectors is 9.2 interested parties per company. Across the board, it can therefore be said that demand significantly exceeds supply.

Assessing the performance of the UK&I M&A mid-market is based on many factors, including the willingness of entrepreneurs to sell their businesses, funding availability, macroeconomic developments etc. A complex interpretation of these factors is needed to determine how the market will develop. The survey included both assessments of the M&A mid-market in H1-2022 (retrospective) and H2-2022 (projection).

The majority of advisors (82%) look back at H1-2022 with a sense of satisfaction. Despite all of the uncertainty in the market, this is a surprisingly high percentage. The expectations for H2-2022 remain on the positive side with the majority of advisors (69%) expressing an optimistic expectation for the months to come, while 31% of the advisors expect the market to deteriorate.

The majority of M&A transactions take place in the mid-market. This M&A Monitor uses the definition of a mid-market company as having a revenue between 1 and 200 million pounds. The survey that was the basis for this M&A Monitor was sent to 327 M&A advisory firms. Considering their combined input, they represent an essential part of the M&A mid-market in the UK&I. Out of the total of 327 advisory firms, we received 92 respondents (28,1% response rate).

This research was conducted by Jelle Stuij, Bjorn Brenninkmeijer and Roos Bijvoet. For further questions, please contact Tariq or Edward. 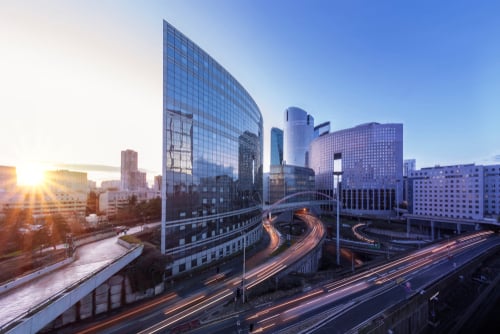 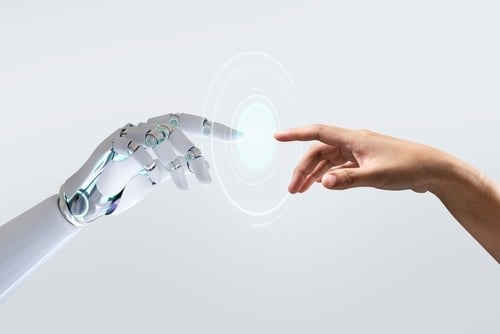 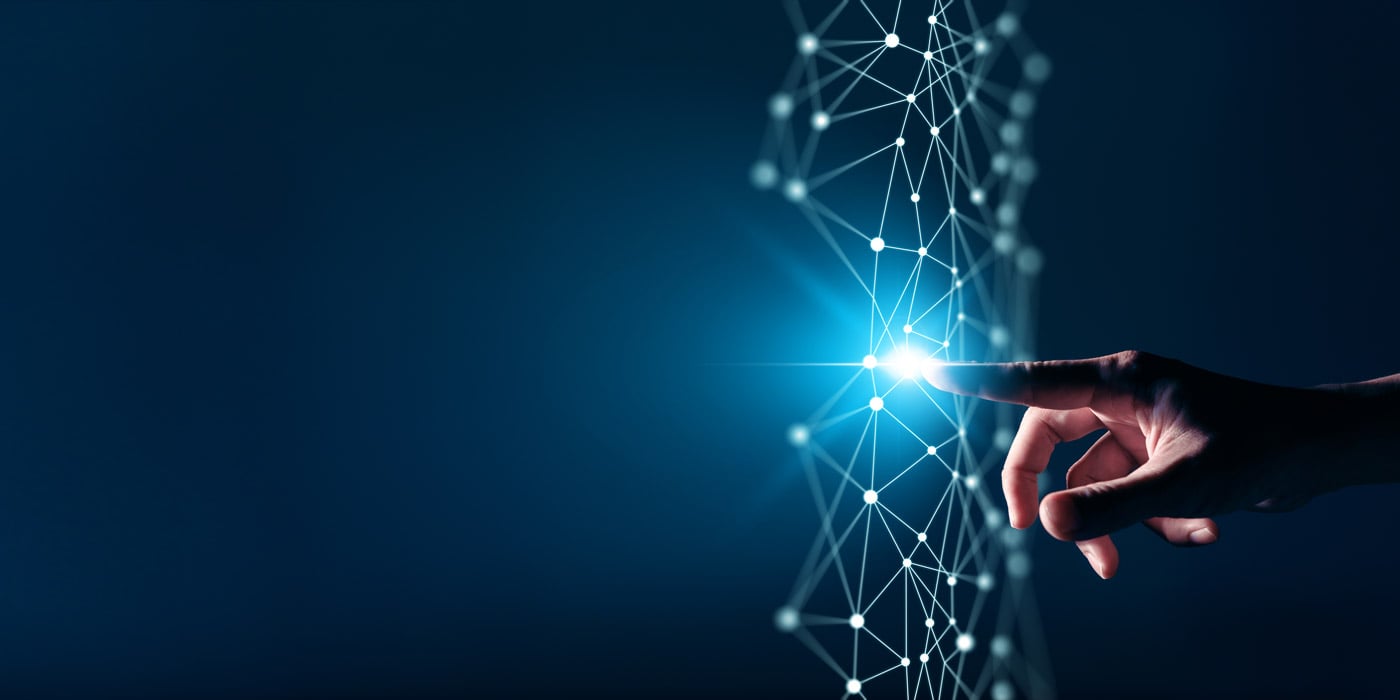