The M&A mid market is cooling down yet remains resilient

London, August 30, 2022 - Despite all the uncertainty in the market due to the rising interest rates, inflation, and the war in Ukraine, the EBITDA multiple for the United Kingdom and Ireland only slightly decreased. The market remains a ‘sellers-market’ where demand is bigger than supply.

These are the most important findings of the UK&I M&A monitor, the periodic survey of M&A platform Dealsuite into data and trends for the M&A market in the United Kingdom and Ireland. The research was conducted among 327 M&A advisory firms that focus on companies with a revenue between 1 and 200 million euros.

A significant increase in the average deal size was reported by advisors. In the first half of 2022, an increase from 22% to 36% was reported in the number of transactions with a deal size of over 10m. At the same time the share of deals under 2.5m decreased from 47% to 32%.

The comparison of average EBITDA multiples per region highlighted the significant differences in prices paid for similar companies. One of the most noteworthy differences in average paid EBITDA per sector is in the Healthcare & Pharmaceuticals sector in UK&I compared to the other western-European countries. For example in the Netherlands, where 6.35 times the EBITDA was paid for a similar company. In UK&I, the EBITDA multiple for this sector is 8.4. This means that it can be interesting to acquire companies abroad for relatively cheaper prices. With digitalisation, it has now also become easier to conduct cross-border deals. 41.1% of the advisors report that over the past 5 years, the number of cross-border deals has increased.

Average EBITDA multiple only slightly decreases despite uncertainty in market

With all of the uncertainties in the market, it is surprising to see that the average EBITDA multiple only slightly decreased by 0.05 from 4.45 to 4.4. According to Floyd Plettenberg, CEO at Dealsuite, this can be explained by the fact that the M&A market is a seller's market. ‘The M&A market can be compared to the housing market. There is more demand than supply, which allows the selling party to uphold the prices.’ So despite the impact of the war, inflation, and rising interest rates, the prices paid for an SME remain similar due to the high demand. 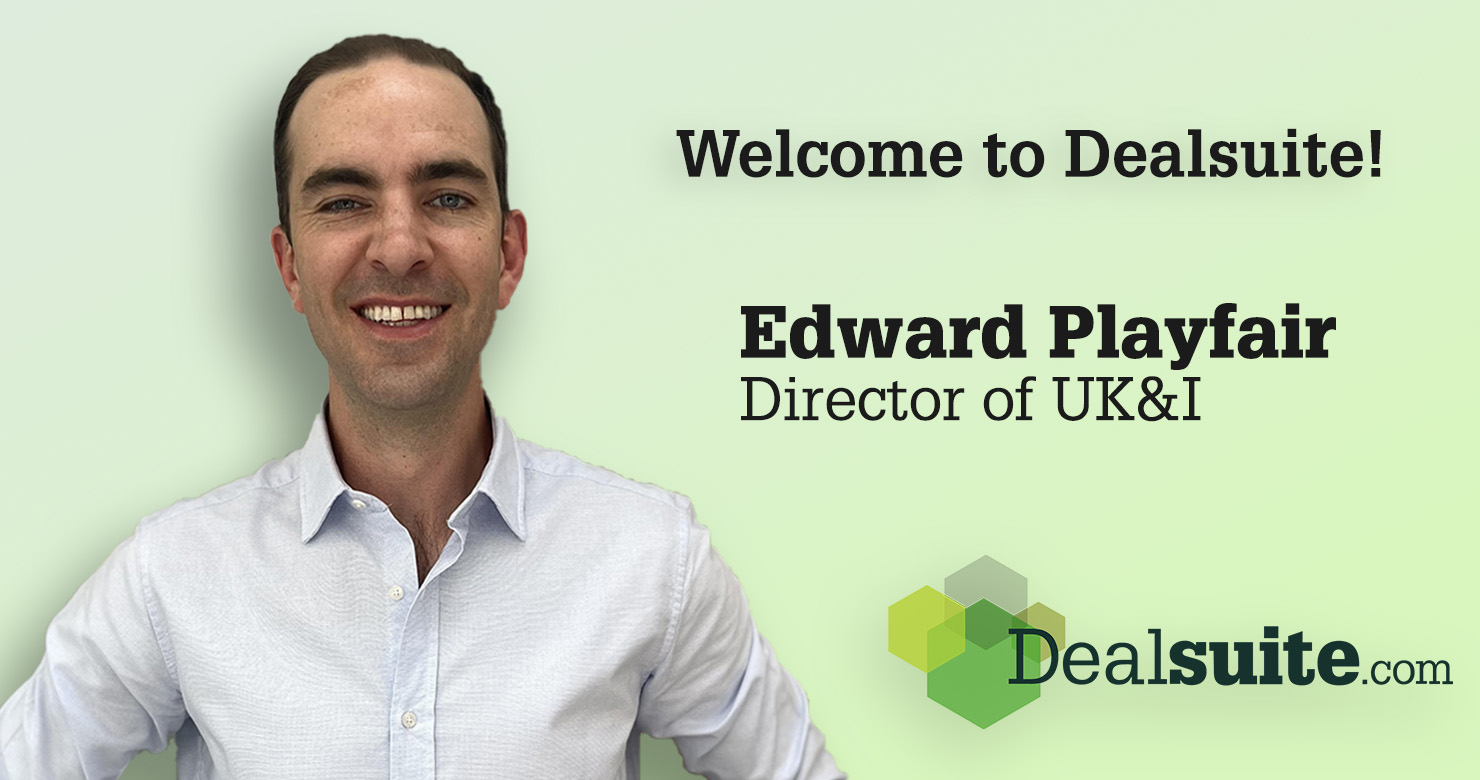 Dealsuite is pleased to welcome Edward Playfair as Director of UK and Ireland (UK&I). Ed, who is based in 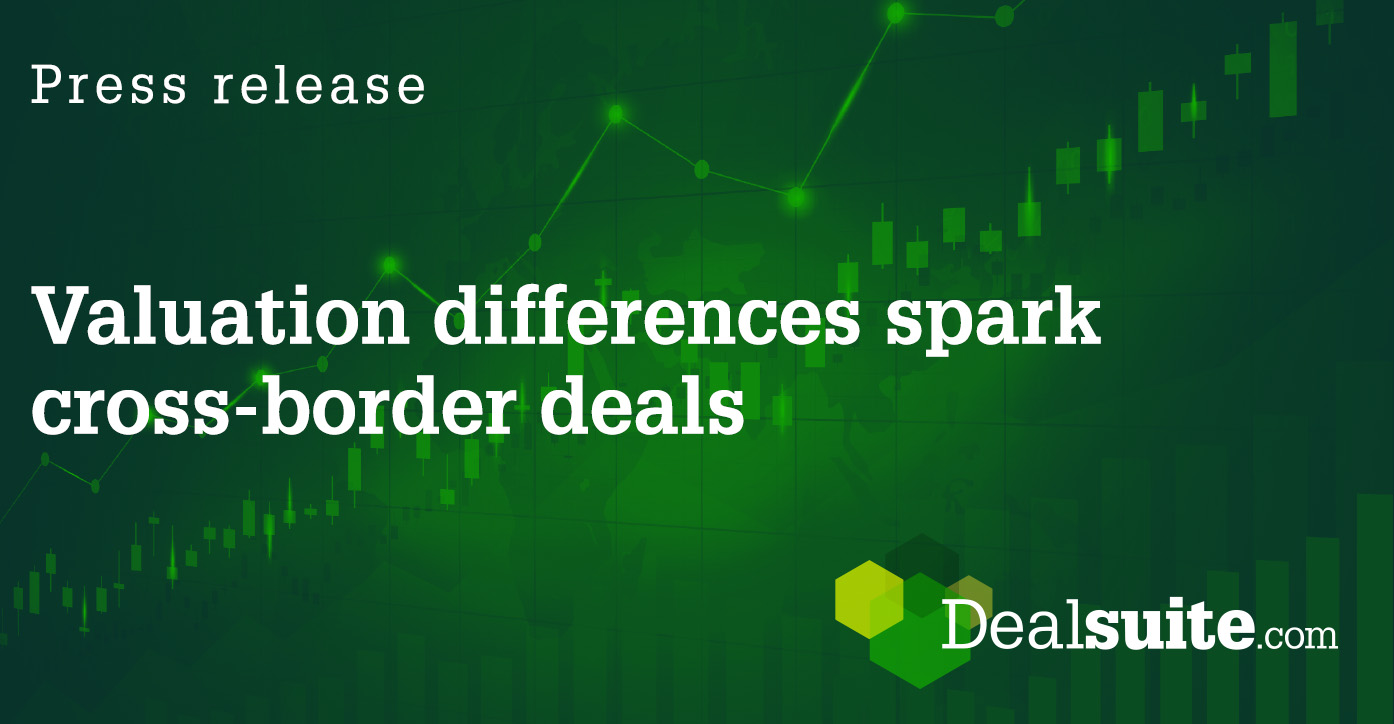 Amsterdam, March 10, 2022 - Compared to neighboring countries, companies in the United Kingdom and Ireland 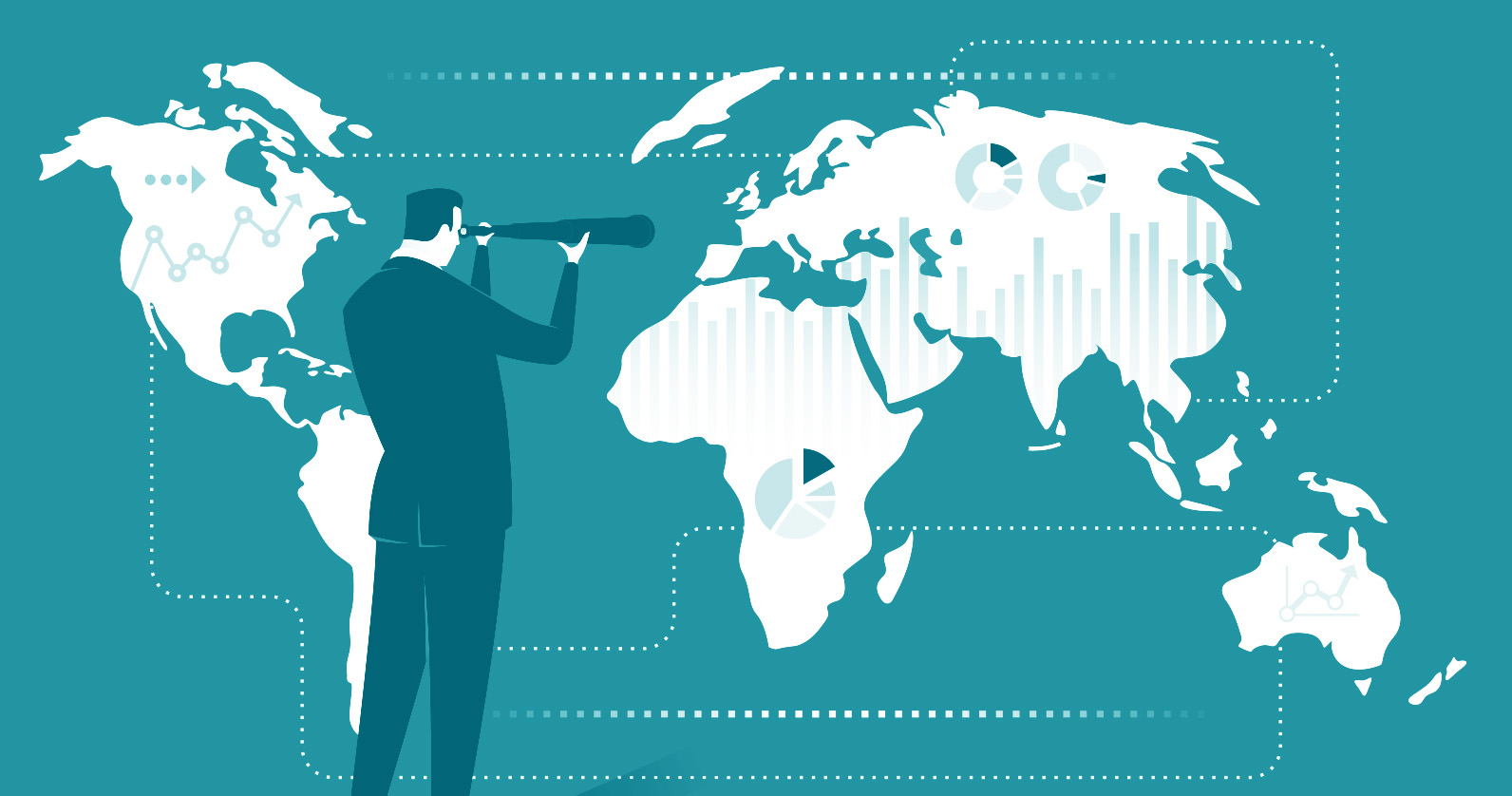 Amsterdam, 18 November 2021 - A significant difference in EBITDA multiples across Europe is helping to